There’s a bit of a game going around and I wanted to play. OK, I was bored in the lead up to Christmas as I finished all my prep work for the upcoming holidays on Friday, go ahead hate me. Typical of Sydney weather it was going to be stinking hot on the 24th with a cool change making the temperature on the 25th more suitable for a roast dinner and warm desserts. So there I was trying to avoid the heat, reading through blogs about 2017 Recipe Redux Challenges.

It was really very simple. Pull out a cookbook, find a recipe on pages relating to 2017; such as 20, 17, 201, 217 etc., modernize the recipe, or in my case make it Migraine-friendly. Ooo, what fun I thought. I pulled out one of my “Ladies Groups” cookbooks. You know the ones that are just chock full of recipes contributed by the woman’s group of some organization. The thing with these books is that they are a bit of trash and treasure. Sometimes you hit the jackpot with Auntie Bess’s Banana Bread, but mostly the recipes are questionable. 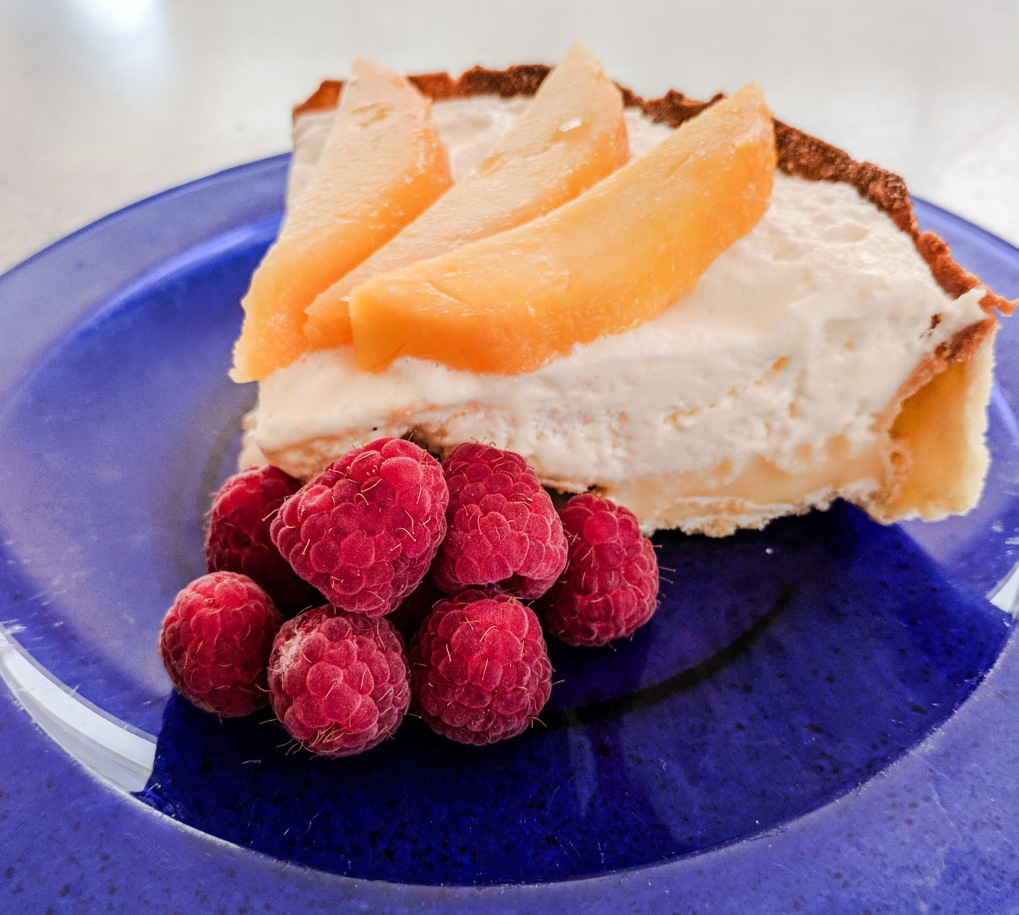 I purposefully selected “One Lump or Two?” a collection of recipes from 1988 sold for the benefit of the All Children’s Hospital Foundation, St. Petersburg, Florida. This is my go to book for starters like hot crab dip and artichoke dip. It is home to a killer Key Lime Pie recipe. I was hoping that the low numbers would bring me to the starters and I might find something to add to the Christmas tapas dishes. I had no joy there as they were workable recipes, but I didn’t have the ingredients on hand. There was no way I was going out into the pre-holiday madness again for ingredients.

So I worked my way to the 200s, which is the home of desserts. Who knows, I might get lucky there. On page 201 I found fudges. This could potentially work – until I examined the three recipes. The first one was Peanut Butter Fudge and that was out, as peanuts are not suitable for migraineurs. Next was Pinto Bean Fudge, with the unusual combination of refried beans and fudge. Finally there was Surprise Fudge, with the key ingredient of Velveeta. It really is a shame that Velveeta is not available in Australia, however it did make it right for a redux, but not this year. Needless to say there were no tell tale batter splatters on this page indicating I had ever used it. 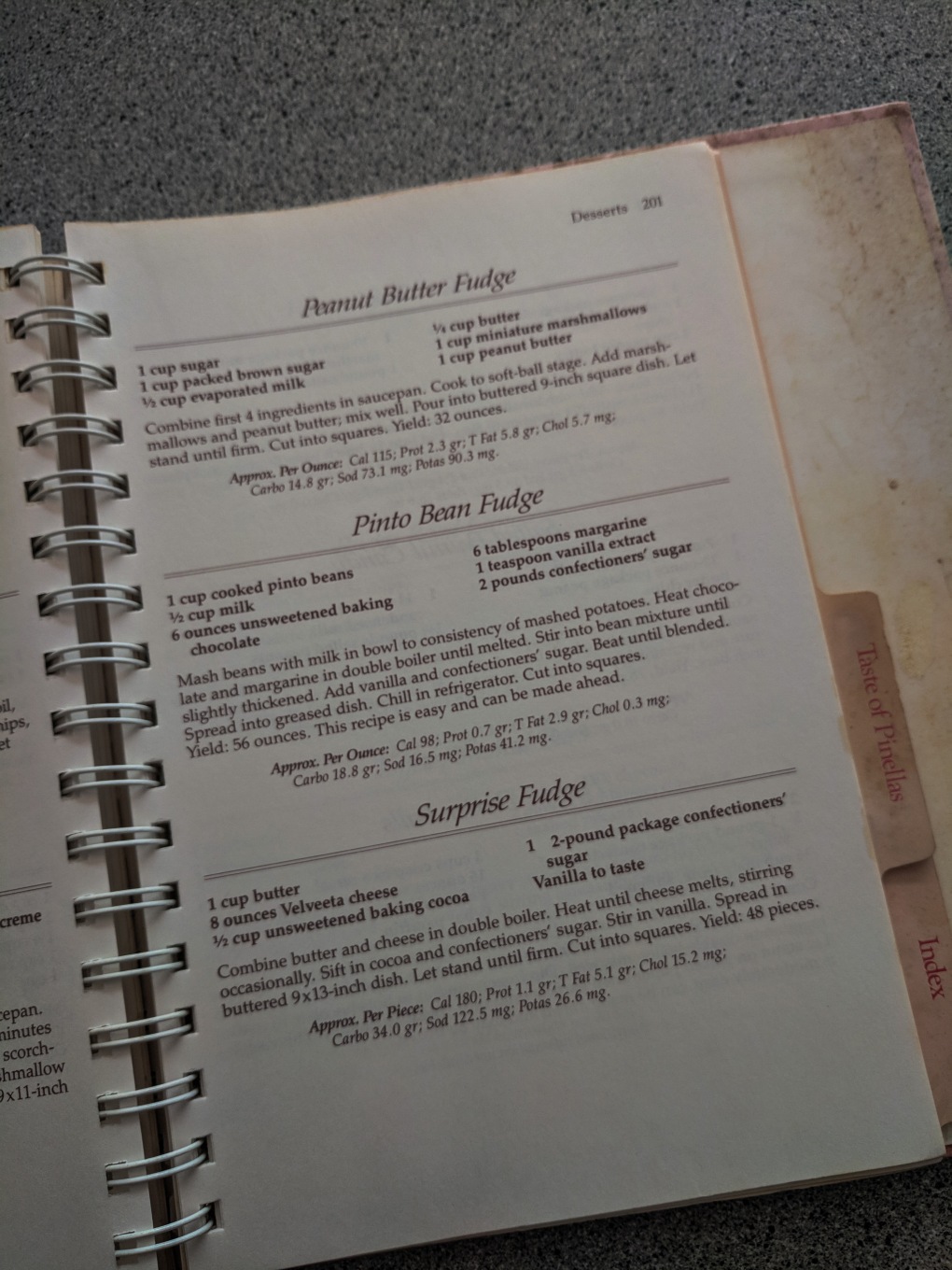 Not to be defeated I turned my eye to page 217. I was immediately drawn to the batter spatters on this page revealing the holy grail of Key Lime Pie recipes. Definitely nothing to be reduxed there. It’s also a challenge to get Key limes in Australia. However at the top of the page sat my challenge waiting for a redux-Frozen Lemon Pies. 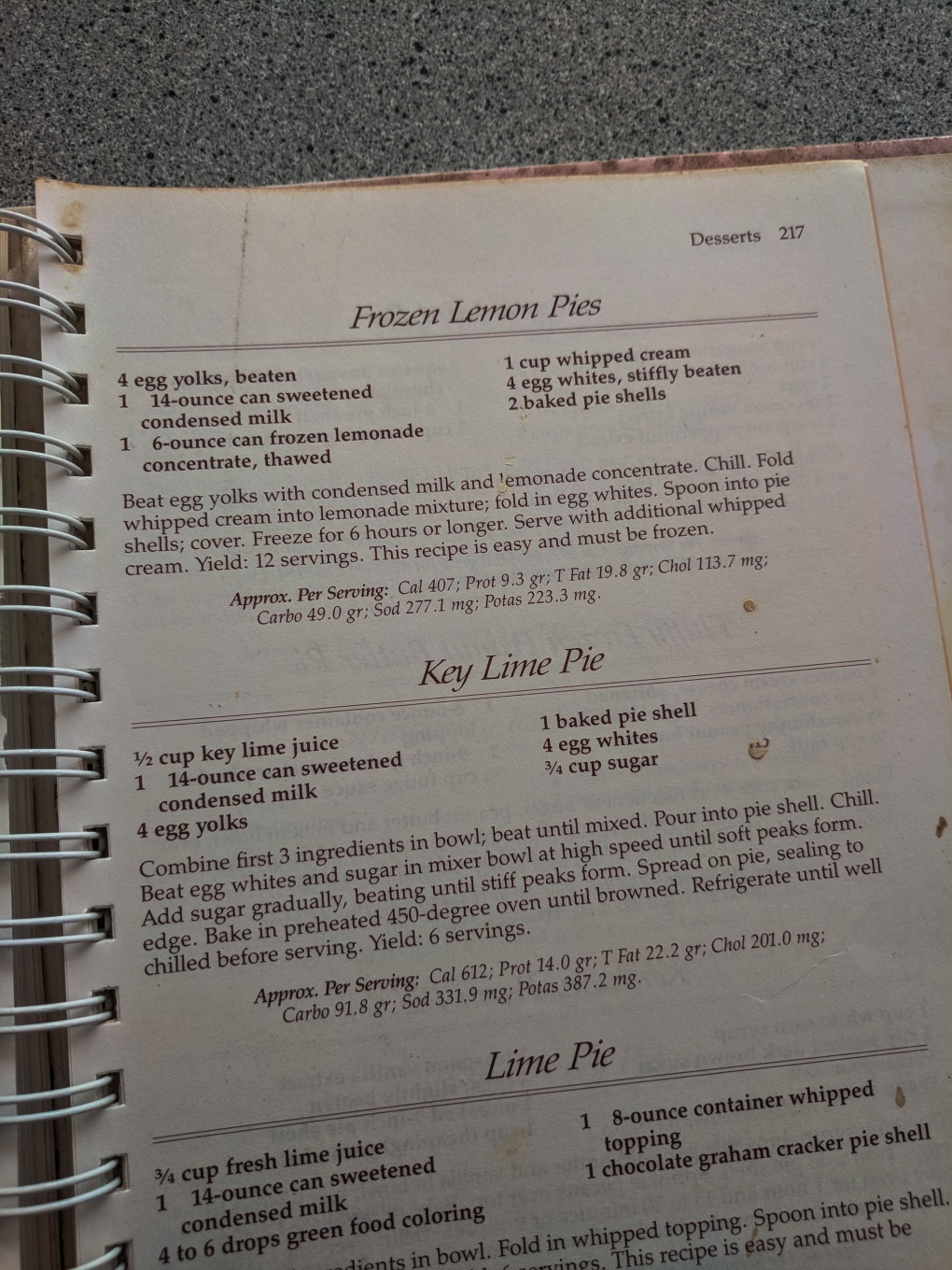 Frozen pie is a treat from the southern states of America. It is lighter than ice cream and the citrus flavours make for a refreshing treat in the heat. A version of this would be perfect for the 38C (nearly 100F) days ahead. The recipe was ripe for a redux as the key ingredient, 1 can of frozen lemonade concentrate, thawed, needed to be replaced with something a bit more modern. As well, the sugar content of the dish needed to be reduced.

Lemonade concentrate is similar to cordial. I had on hand some Hansell’s Old Fashioned Lemonade and Key Lime Cordial that would make a mighty fine substitution. This cordial is made in New Zealand and doesn’t give Stuart a migraine as it is preservative free. In so much, you must refrigerate after opening. I had some sweet crust pastry in the freezer left over from my pastry making class. Visions of frozen key lime pie began dancing in my head. Had I found my perfect holiday treat? Enjoy my friends. 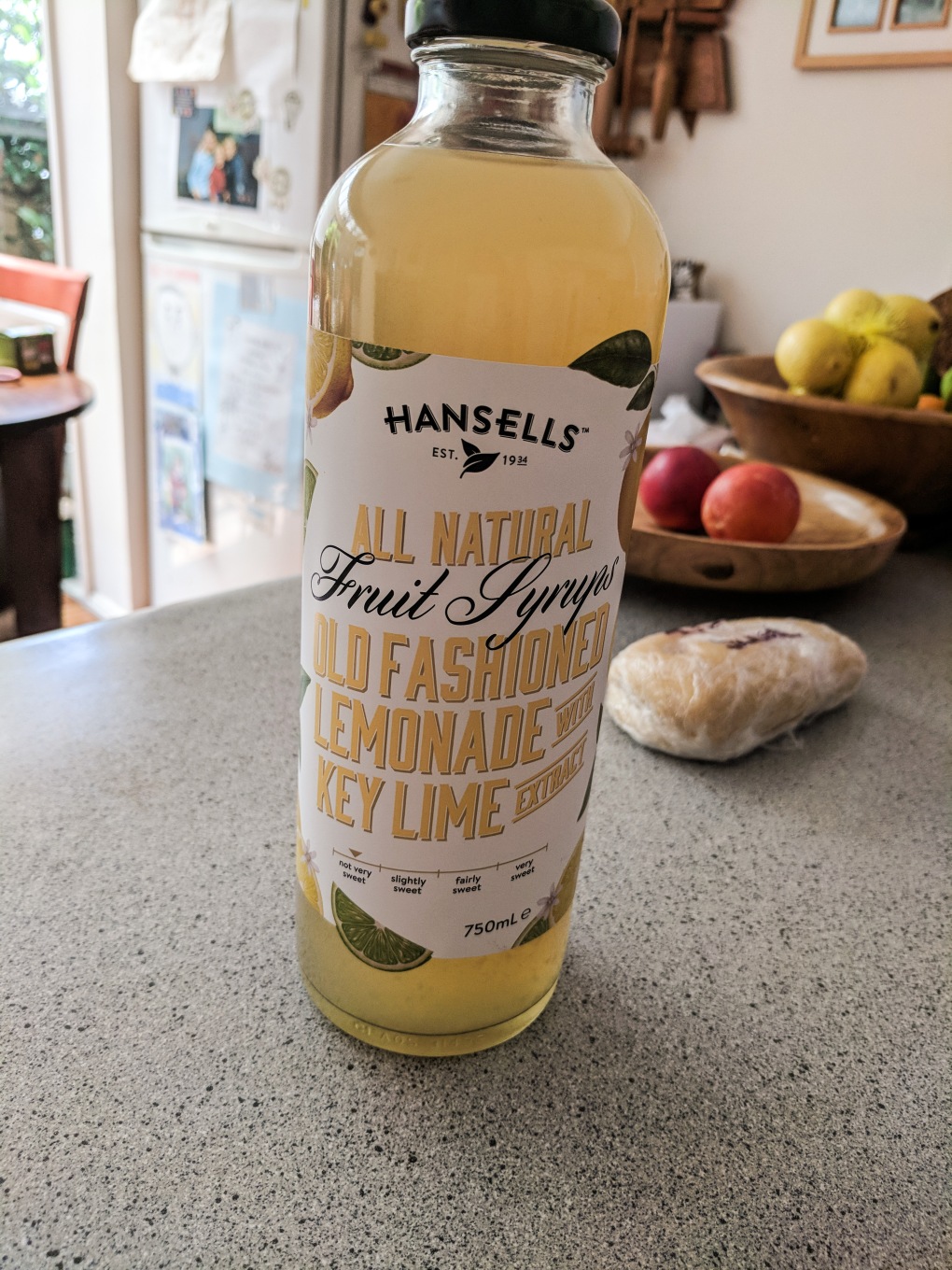 Key lime pie is even more refreshing when served frozen.

Required skills: egg breaking with no shells in the bowl; using a measuring cup instead of eyeballing it; whipping egg whites to stiff peak; blind baking pastry.

Inspired by Frozen Lemon Pies from “One Lump or Two”

The sweet shortcrust pastry was nice, however I think a shortbread might be a better match for the creamy pie. If you whip in the order of egg whites, cream, and then egg yolks you won’t have to clean your beaters between bowls.

So my friends, who’s up for the challenge? Be sure and tag me in your posts.